Silence is the essential condition that allows us to hear the true word, true revelations. In silence, little by little you feel the messages from the spiritual world reach you, a voice seeks to warn you, to give you advice, to guide you, to protect you… You might say that you don’t hear this voice. It is because you are making too much noise, not only on the physical level, but also on the astral and mental levels: there are so many chaotic feelings and thoughts that constantly clash within you. This voice that speaks to you is called ‘the voice of silence’, and it even appears as the title of certain books of oriental wisdom. When the yogi manages to calm everything within themself and to stop the flow of their thoughts – because in its movement, thought also creates noise – they then hear this voice of silence which is the very voice of God. 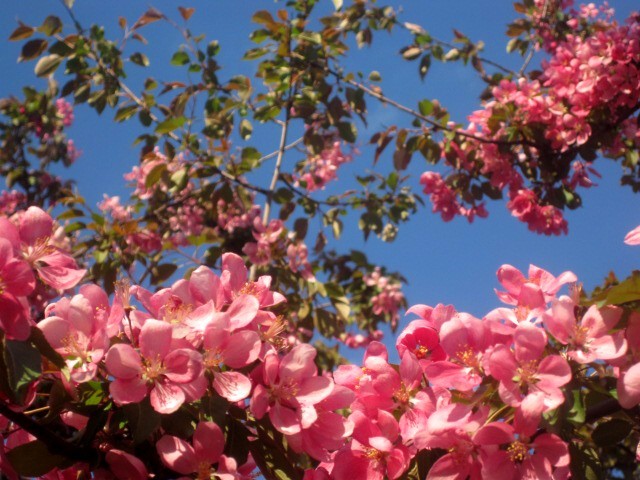 Mary stood still in full darkness, trying to understand what just happened. All of a sudden, an arch appeared in front of her, covered with garlands of beautiful flowers. It was hard to imagine how they could so flawlessly be arranged on it. Charmed, Mary went closer and the scents filled her lungs, intoxicated her heart.

Carefully, she stepped inside the arch and in that instant found herself in a tunnel, on both sides of which, through a milky-cloudy haze were outlined the contours of closed doors. Mary held off, hesitating—which one of them? Her attention fell on the empty far corner of the wall, and her arm involuntarily stretched forward.

Bedazzling her with unusually bright light, the door burst open. An unexplained feeling of joy and happiness swept over her. Straight to her feet were falling streams of a cascading waterfall, and she instantly wanted to plunge herself into it. Scooping a handful of water, Mary splashed it onto her face, again and again.… END_OF_DOCUMENT_TOKEN_TO_BE_REPLACED